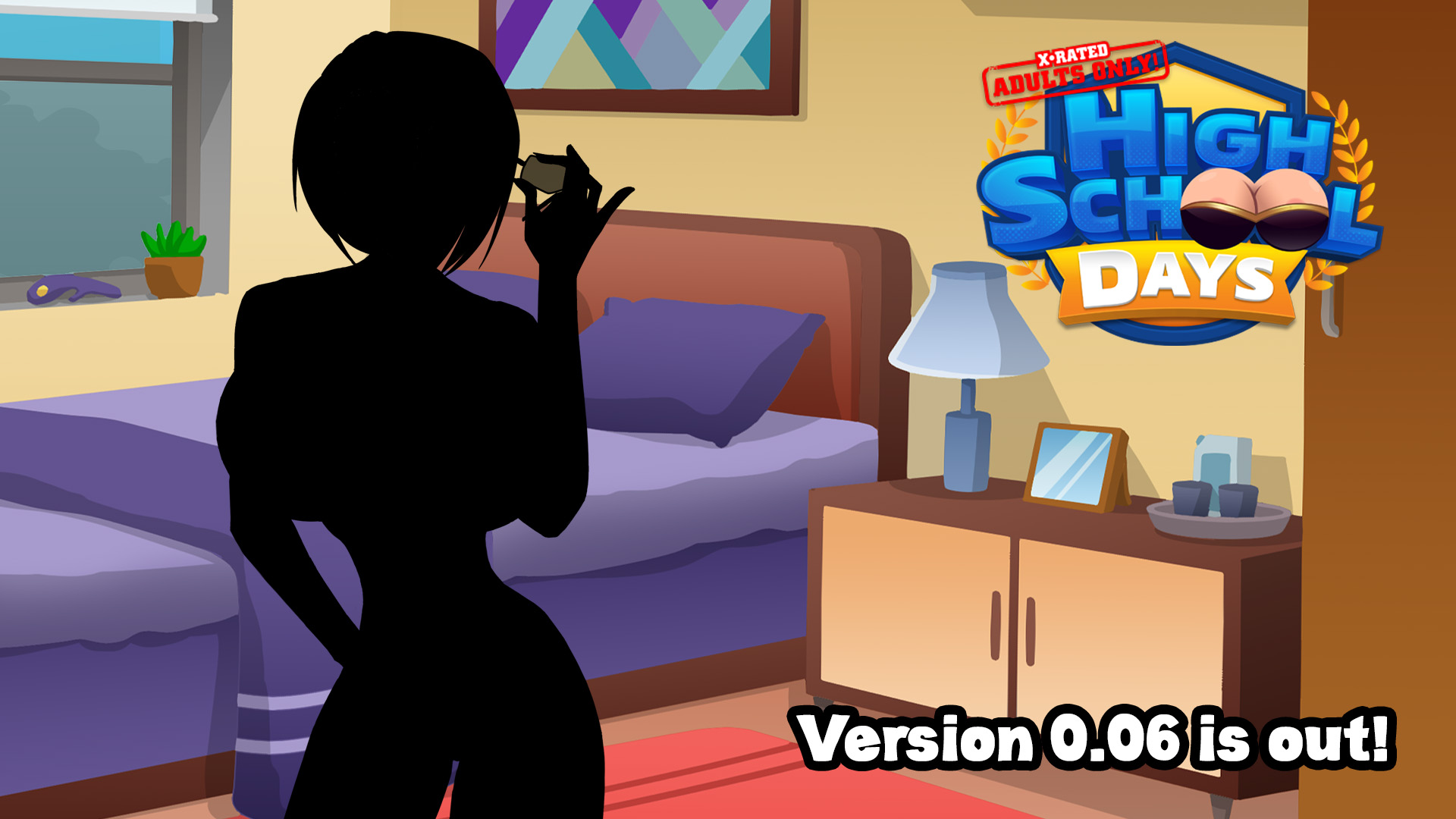 We are glad to announce the release of version 0.06 is here!

It was a very complicated and rough month but that didn’t stop us from continue working on the development of the game.

In this game, we change our focus to a girl we haven’t explore yet but was requested quite often. We will expand her story a bit more in future releases but in this release, we are introducing her story and a some more about her actual personality outside school.

We hope you like this update; we already started working on December’s release, which we hope to launch before the month ends!

To read change log, press here (It will contain spoilers so continue at your own risk.)

This feature is exclusive for our value patreons, if you are already one, just click on the following banner, if not, please consider helping us continue develop of the game.

We would love to hear you out!

Help us improve the game by answering a small survey and get the chance to win one of our caps raffled every month.

It will take you less than 2 minutes to finish, but it will allow us to get a general idea about what we need to do to improve the game.